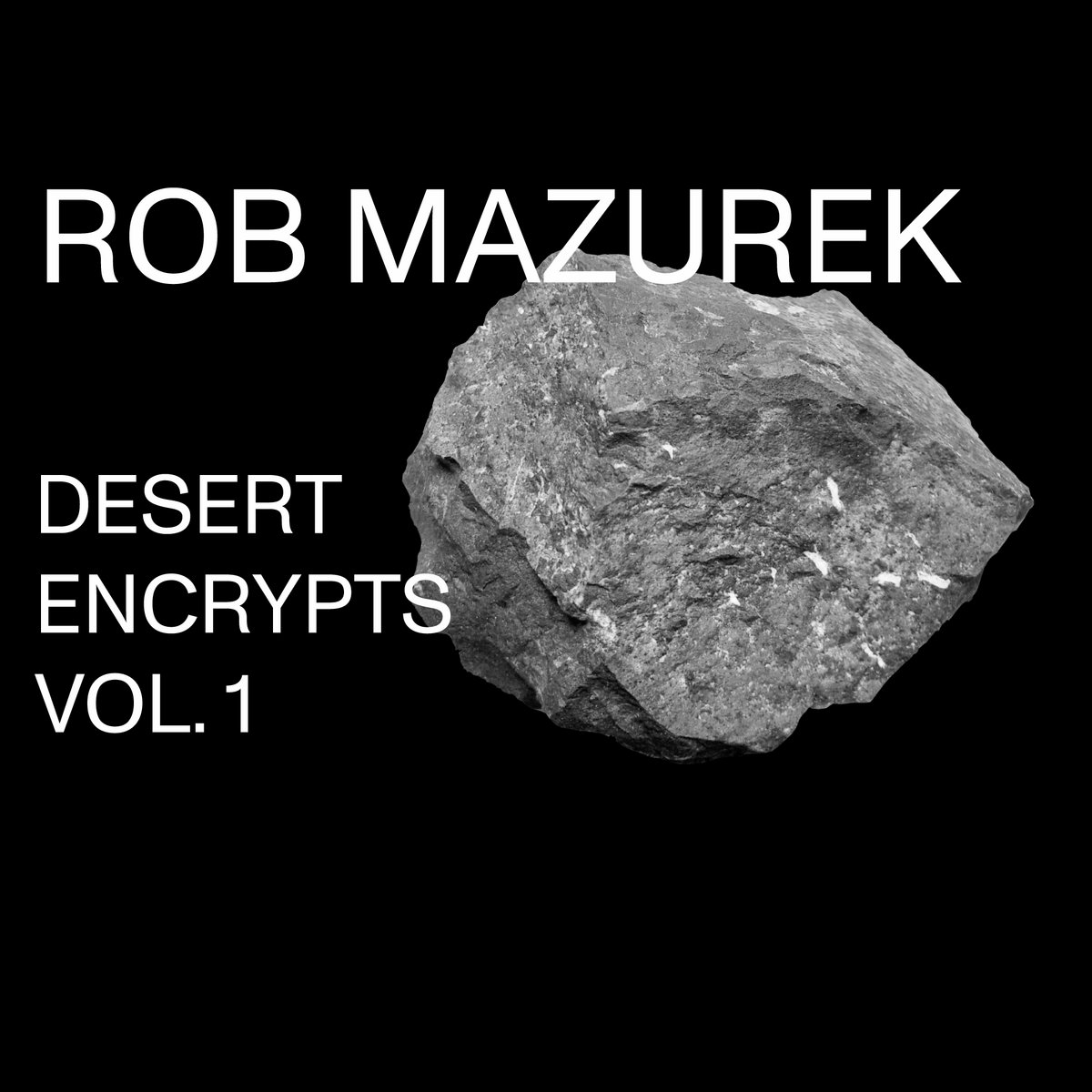 "The band is seriously locked-in, particularly the drummer and bassist, who provide a springy, ever-morphing foundation for the leader’s clarion pocket trumpet excursions - Peter Margasak" 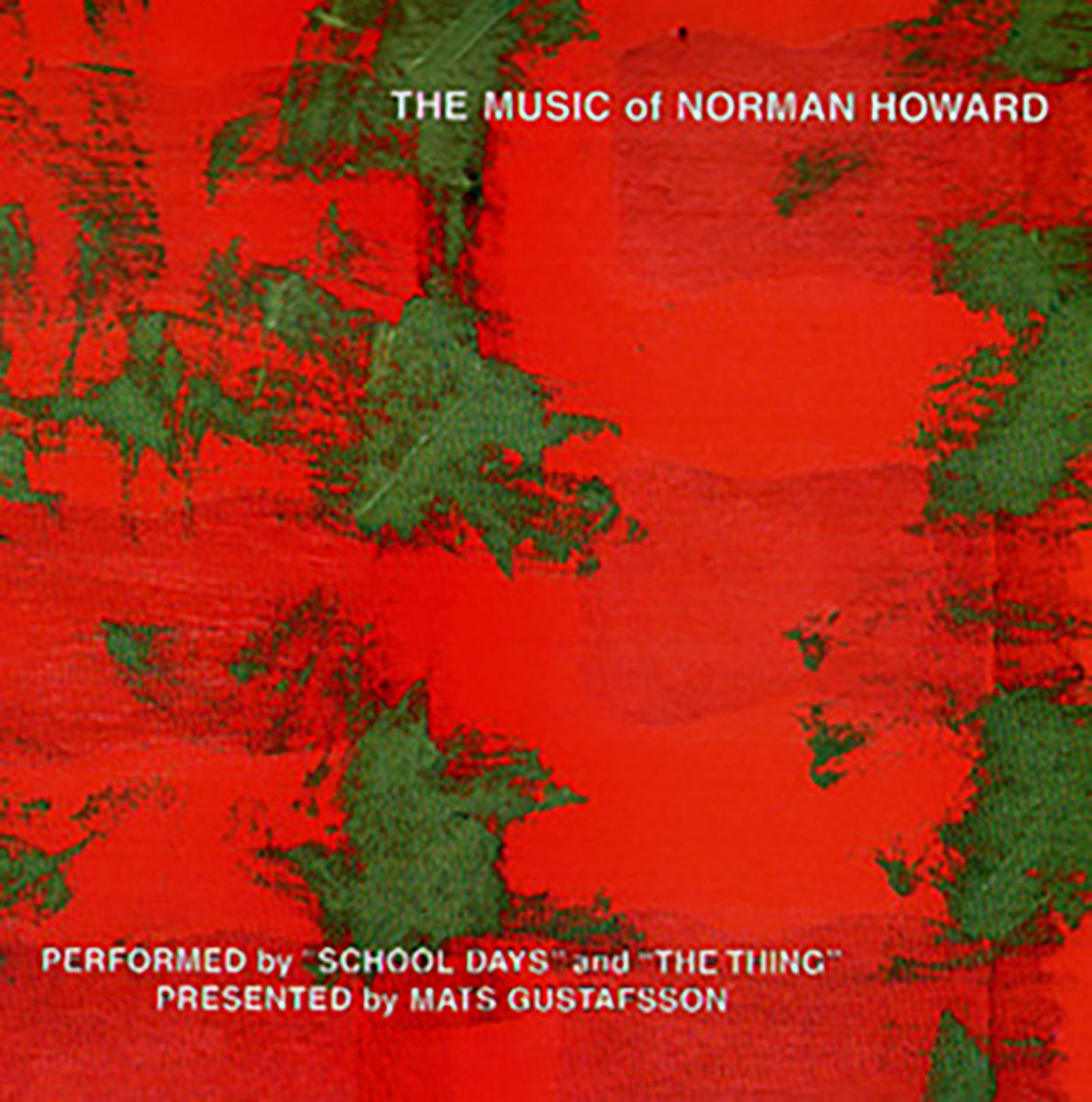 The Music Of Norman Howard

School Days And The Thing

"Norman Howard played trumpet with the legendary Albert Ayler but, so far as we are aware, he only released a cassette recording as a band leader. This was on the Homeboy label in 1968 and was entitled "Burn Baby Burn". He played with Joe Phillips on alto saxophone, Walter Cliff on bass and Corney Millsap on drums. The inspiration behind our current release is to showcase this wonderful music with an updated hue. The recording, which was made in the cellar of the Anagram Records store in Stockholm on November 19th 2001, brings together Mats Gustafsson and a group of Swedish, Norwegian, and American musicians." 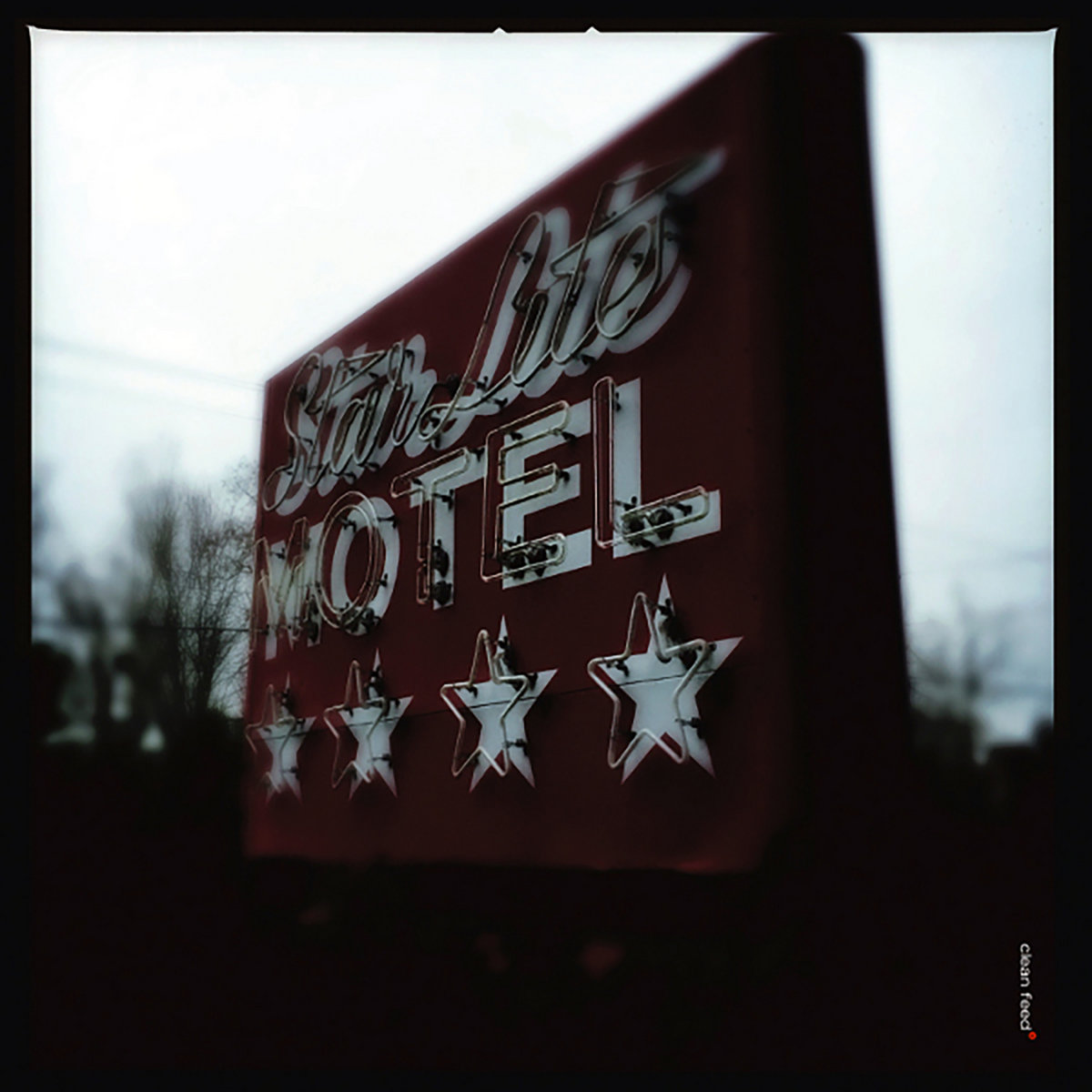 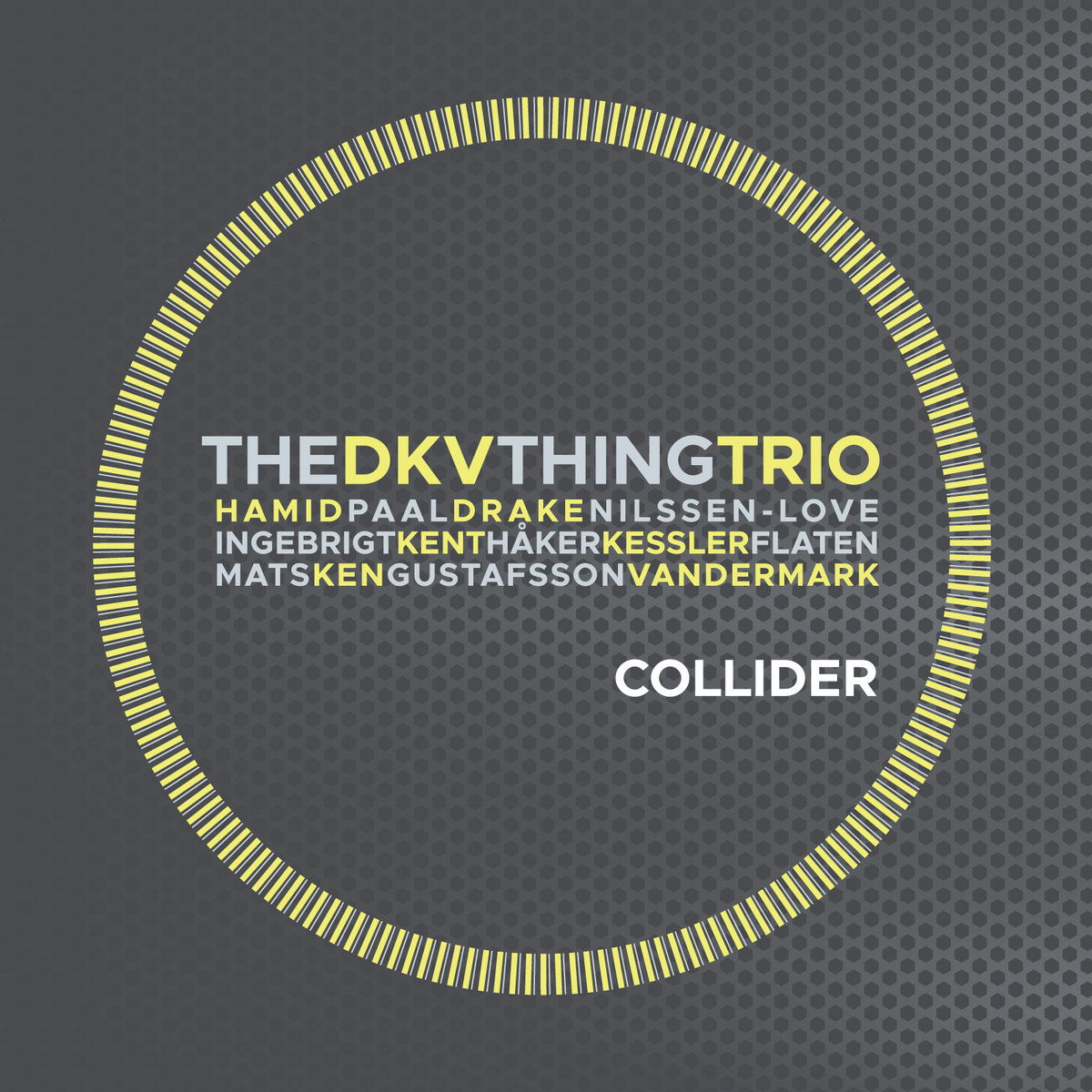 "Recorded live at Krakow Jazz Autumn in 2014, Collider unites two of the hardest hitting contemporary outfits in an off the wall summit."

"Only a band with a history this long – that of a family – can get into some wrangling like this live onstage, and still produce something that’s both coherent and compelling. This is a straight up circus feat – a train engineer who reconstructs the locomotive as the train rockets down the line. " 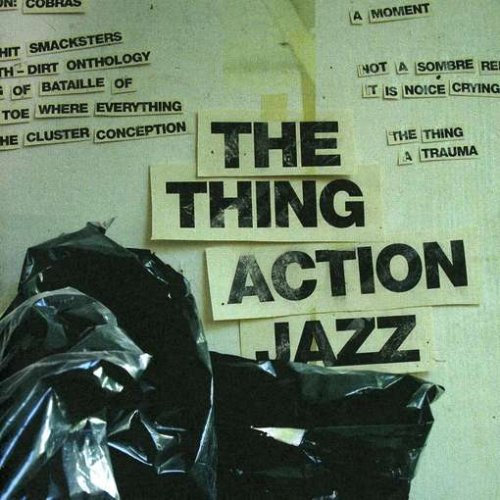 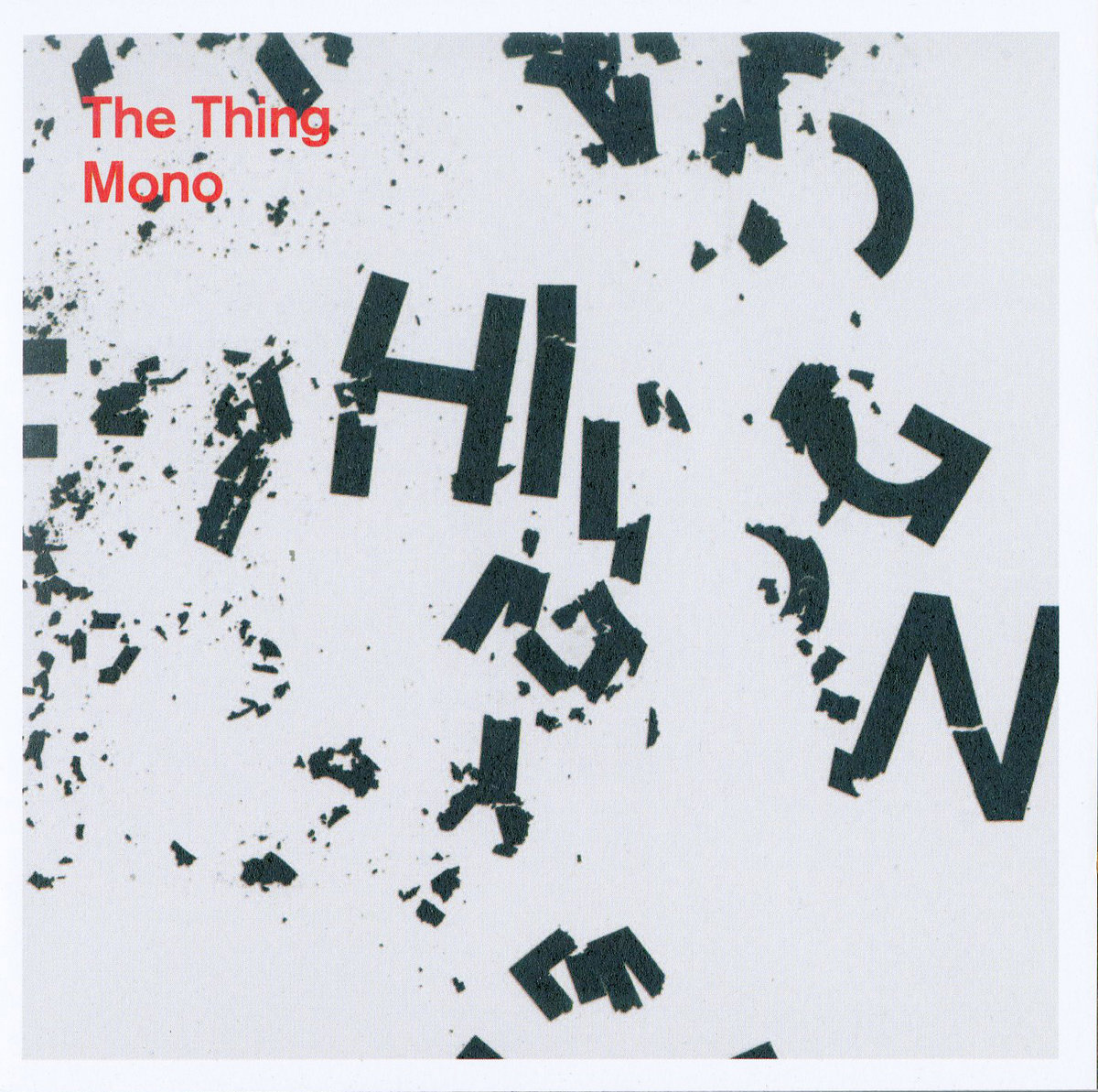 "At this juncture The Thing and its members need little by way of introduction. Individually their output plots a course through much of the territories mapped by contemporary improvised music, shines a light on its more outré reaches, and stretches the wallets of even the most committed listener. Moreover, seeing any of their names affiliated with a project has become a seal of quality, much as the FMP logo did a generation prior." 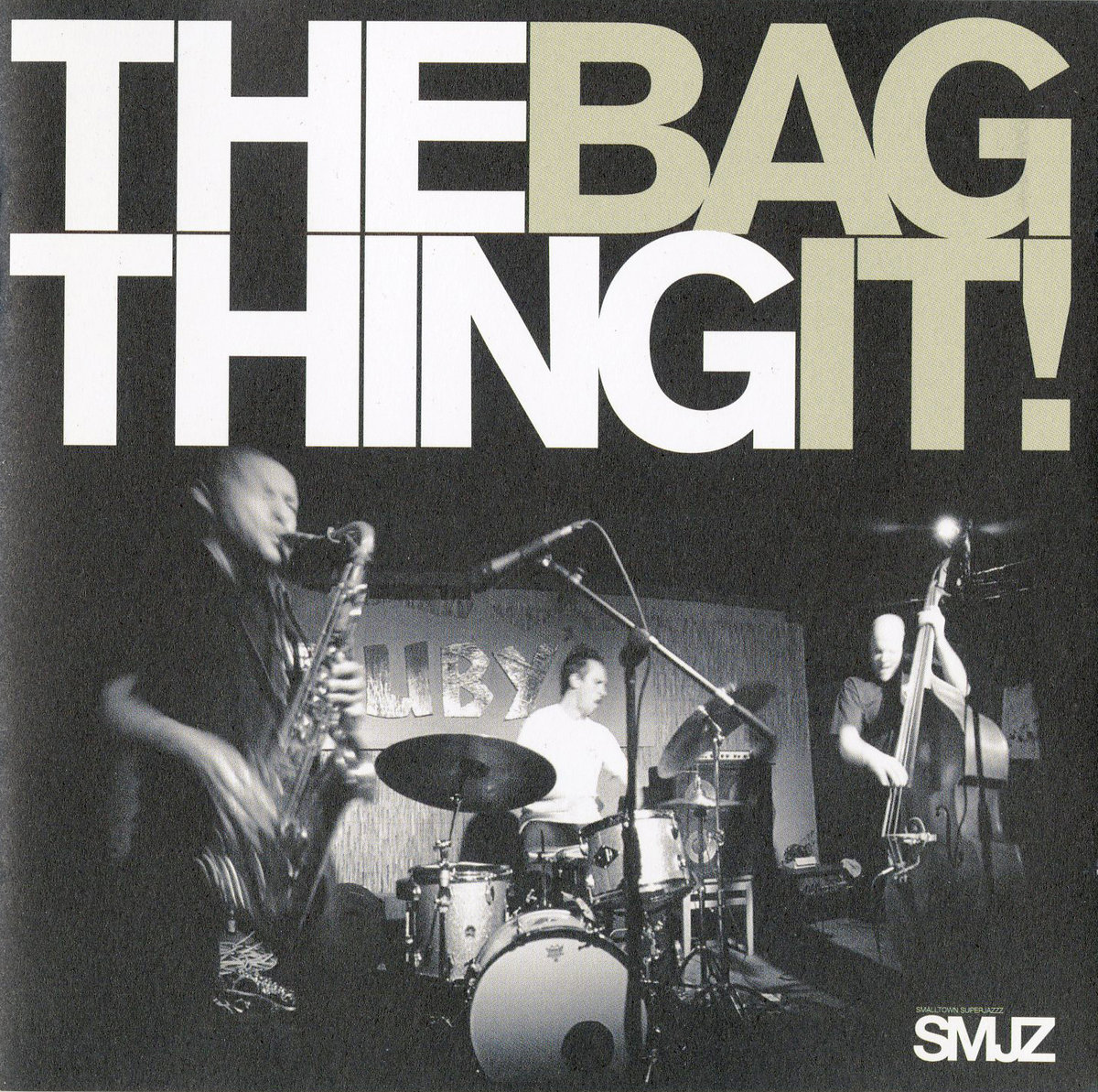 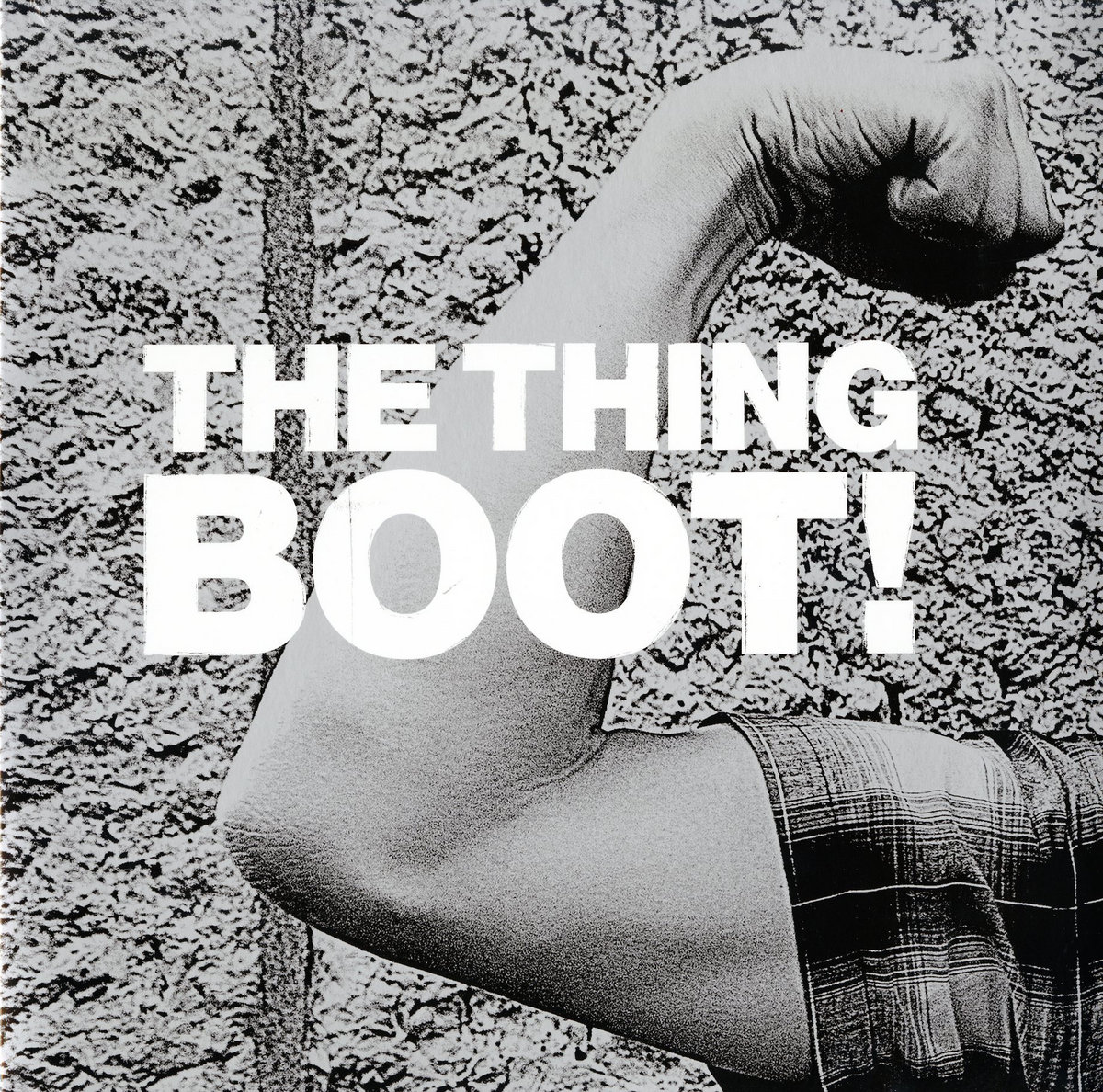 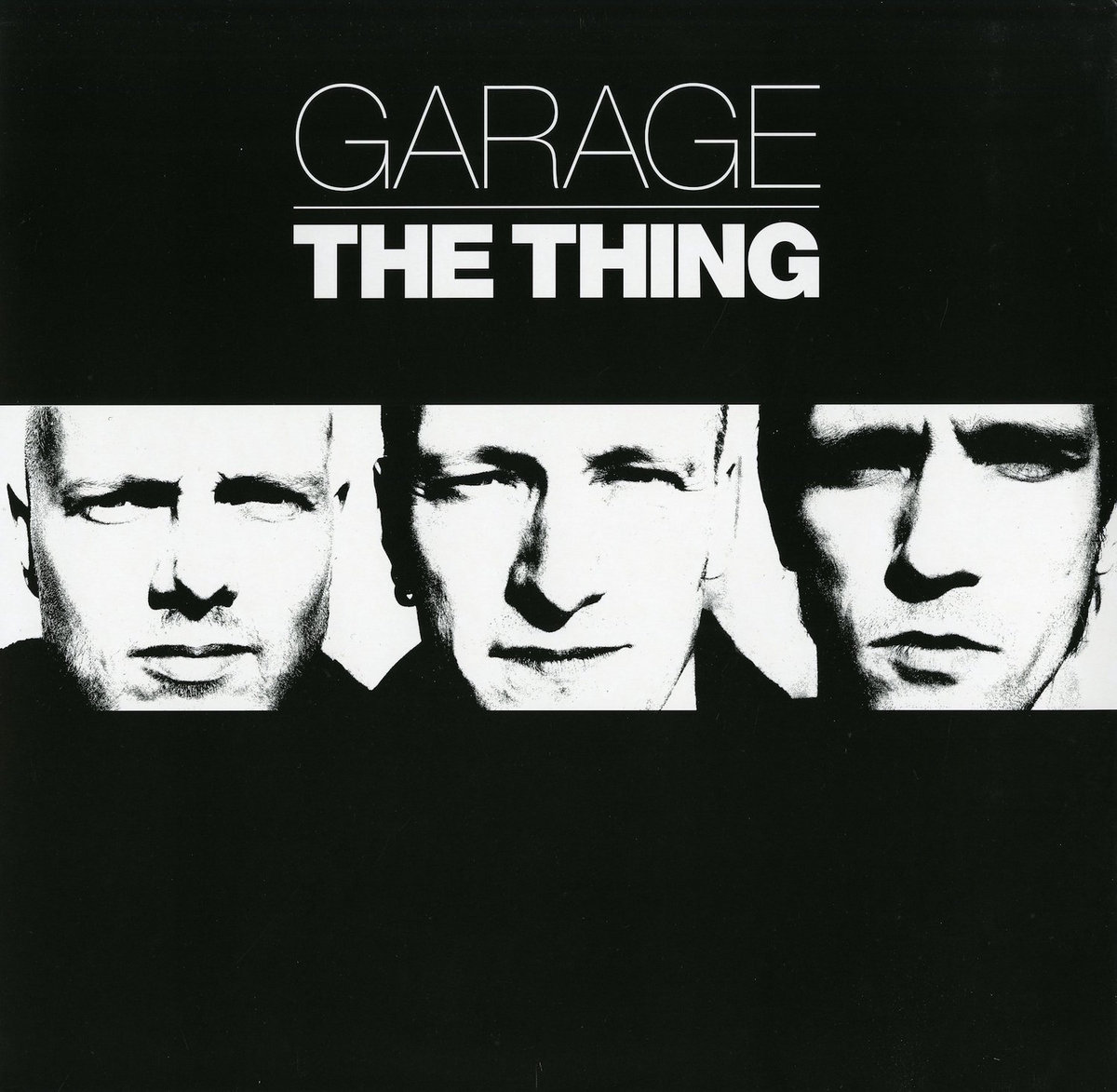