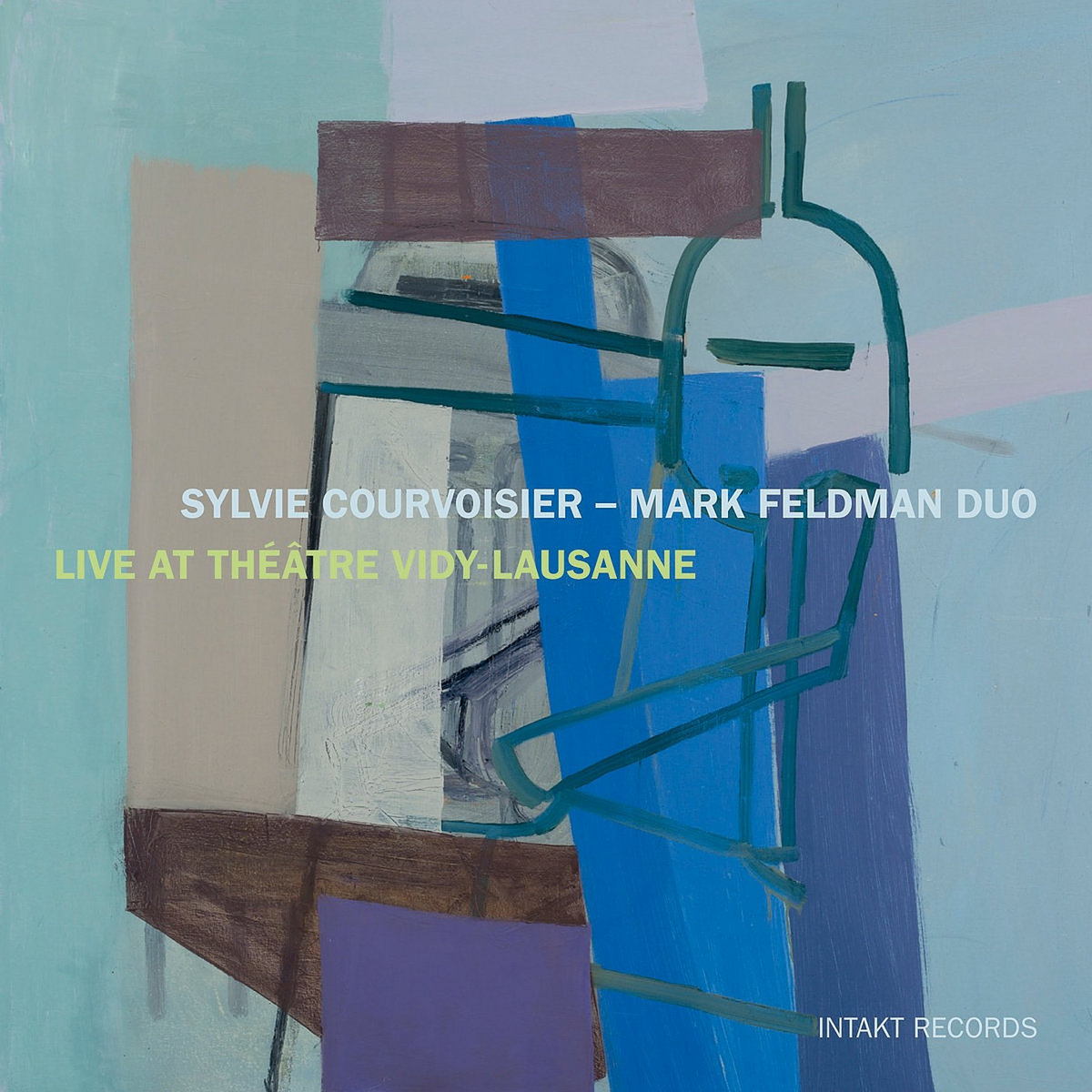 "Even at their most heated, Courvoisier and Feldman always sound as if they're weighing proportions, massaging nuances, and drawing listeners in. - John Fordham, The Guardian" 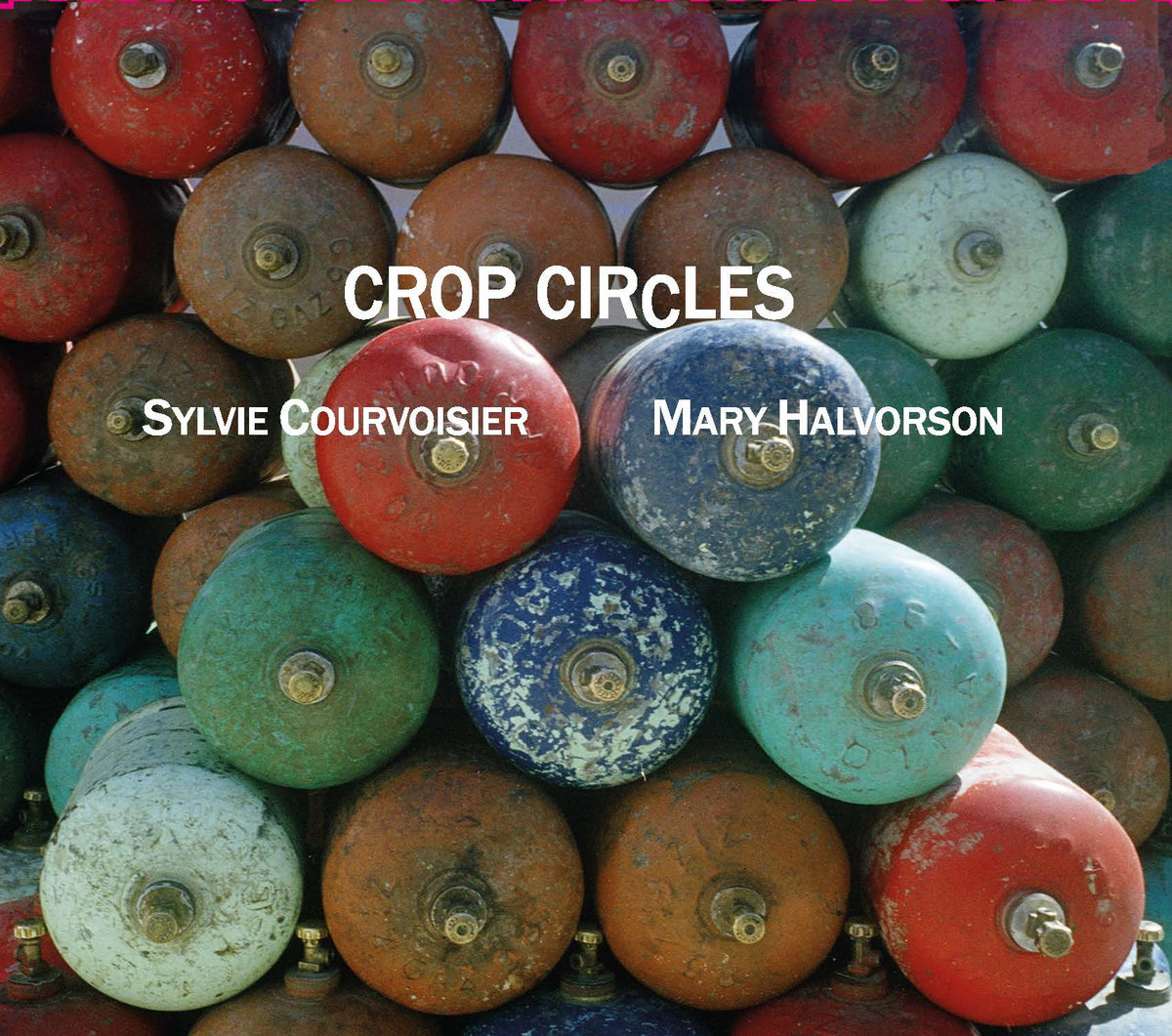 "This debut recording between two of New York’s most idiosyncratic and distinctive improvisers reveals just what careful listeners pianist Sylvie Courvoisier and guitarist Mary Halvorson really are. Each musician contributed pieces to the album, which is deeply chamber-like in its deft, interactive intimacy. But the real action is where they take those written themes. - Peter Margasak" 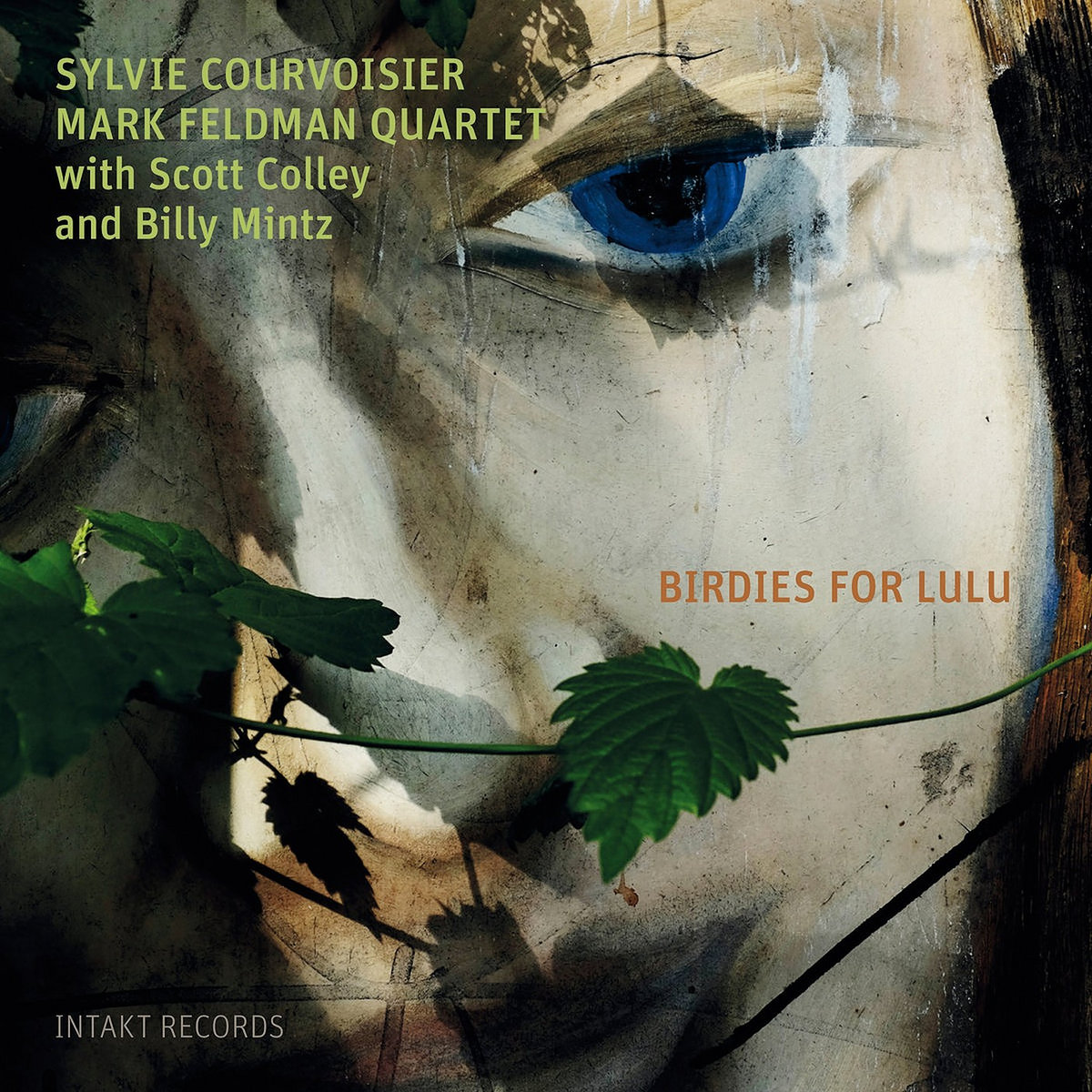 "This music possesses a striking beauty, even when it appears to be trying for a different effect. This in itself is a remarkable achievement, but that it’s also so damn accessible and easy to connect with just makes it that much more impressive. - Bird is the Worm"