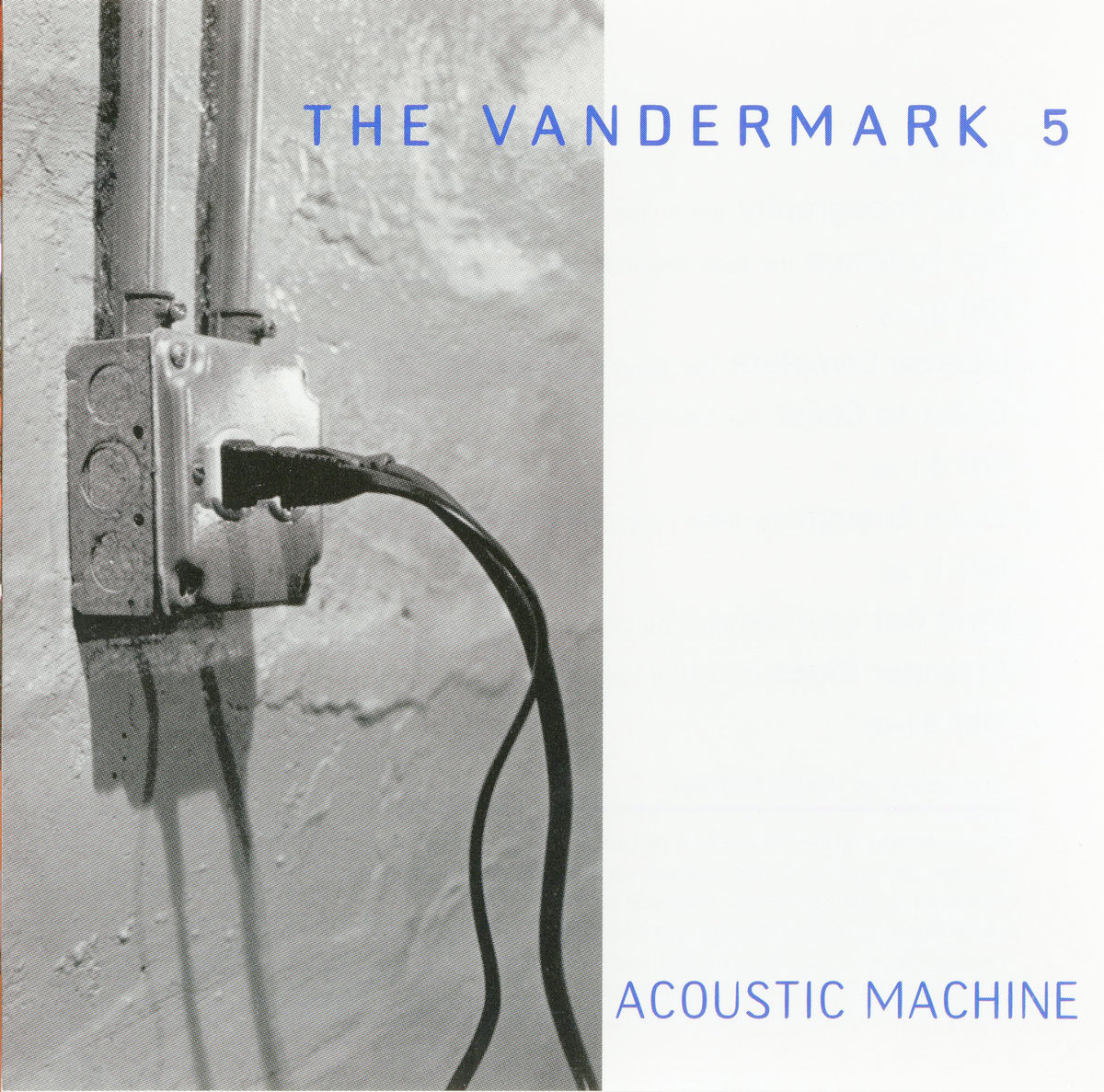 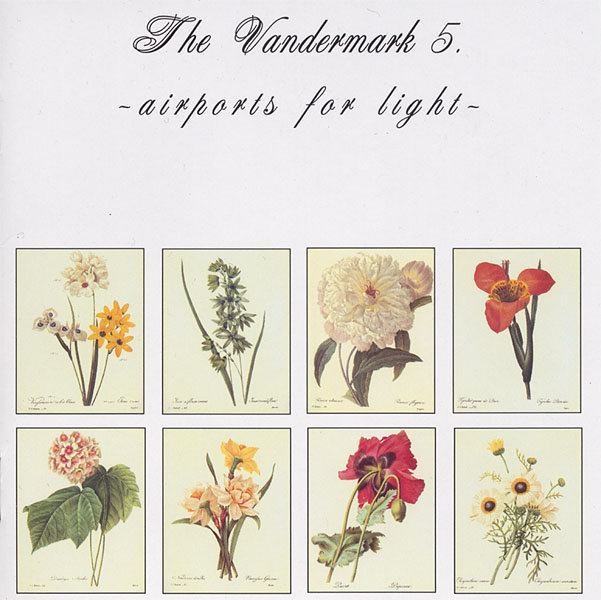 "Fans of Chicago's incredibly prolific Ken Vandermark will no doubt appreciate the fresh angle his V5 group has placed on these nine tunes, each dedicated to a distinct artist from independent-minded filmmaker John Cassavetes to R&B hero Otis Redding. " 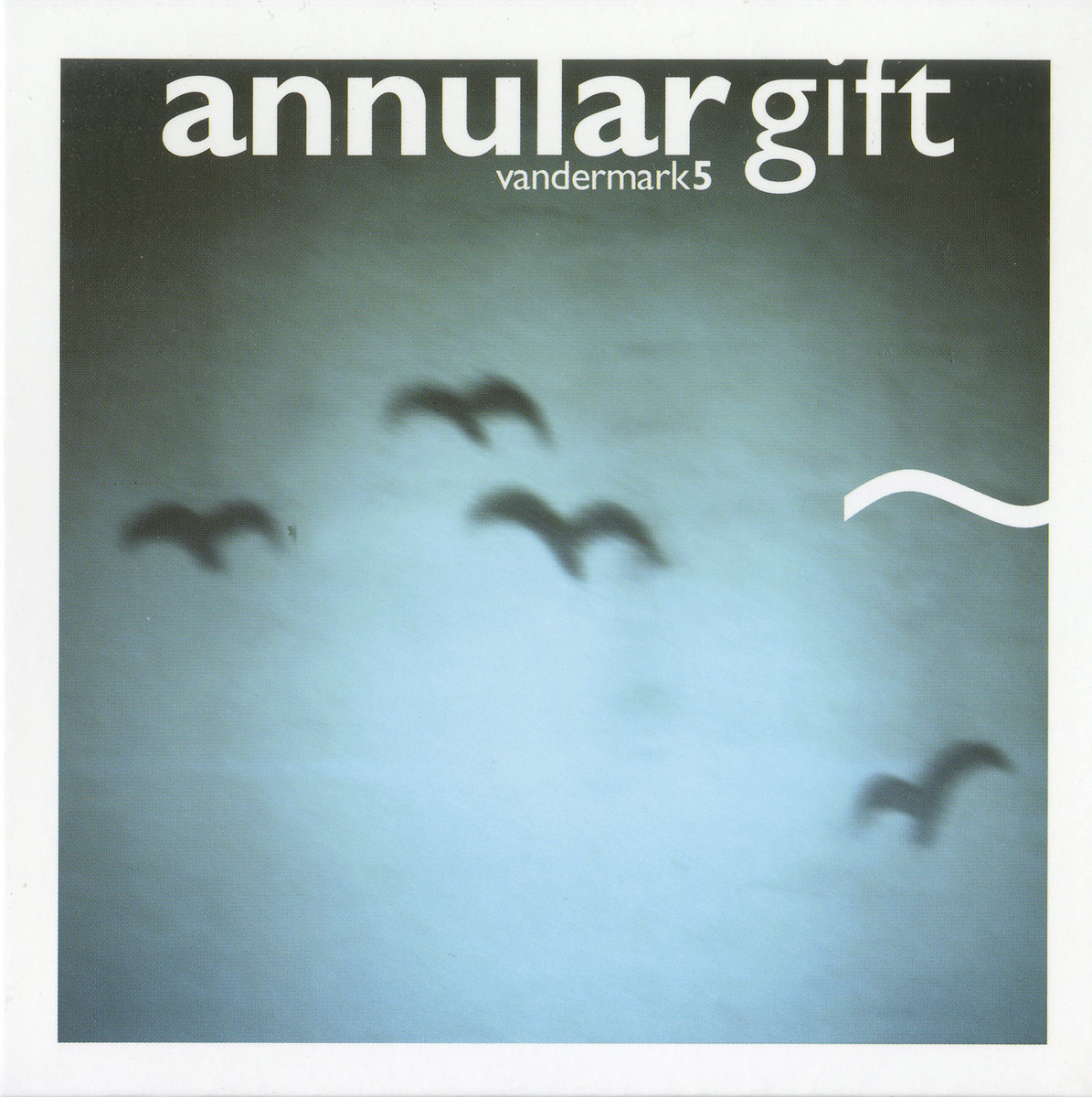 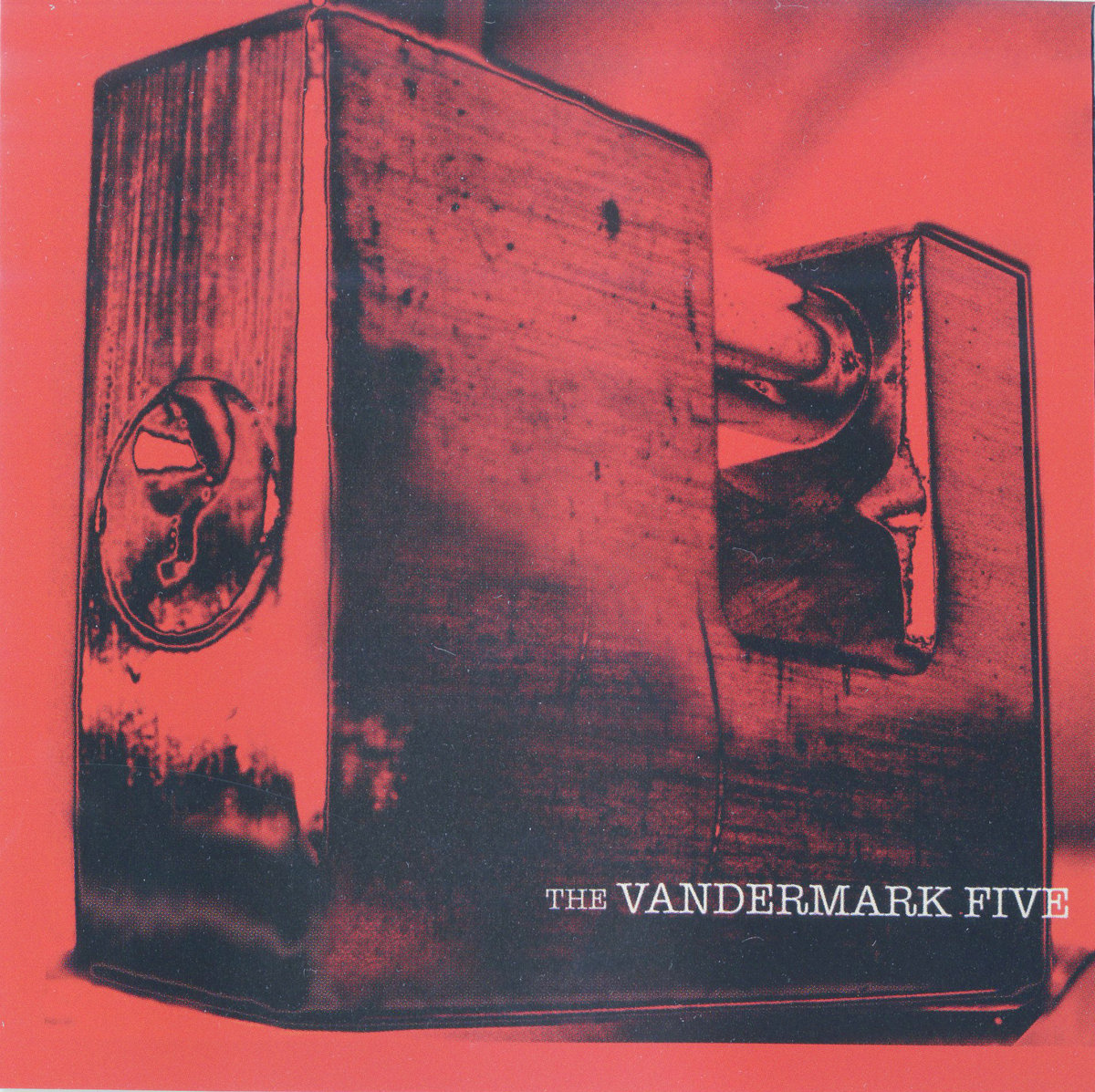 Elements of Style, Exercises in Surprise

"Seven releases down the road from 1997's Single Piece Flow, Vandermark's flagship quintet continues to serve as a vehicle for his original compositions, which span the range from hard-swinging bop to funk to energy music and the great uncategorizable beyond. The dedicatees on Elements of Style include John Gilmore, Jean-Michel Basquiat, Glenn Gould, and Max Beckmann, to name a few. As might be expected, the connections are not necessarily all that obvious, but not much about what Vandermark does is obvious, anyway." 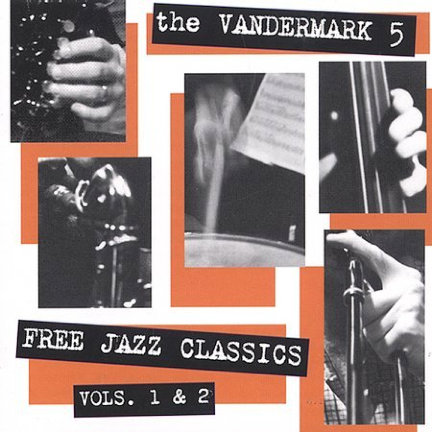 "The band lovingly works over pieces by many of the pillars in free jazz, from Ornette to Giuffre, Ra to Hemphill. The exciting repertoire remains fresh (these compositions haven't exactly been overexposed) and gives the musicians plenty of room to groove and work their chops...which, by now, these Chicago players certainly have enough of to pull off this tribute project with excellent results." 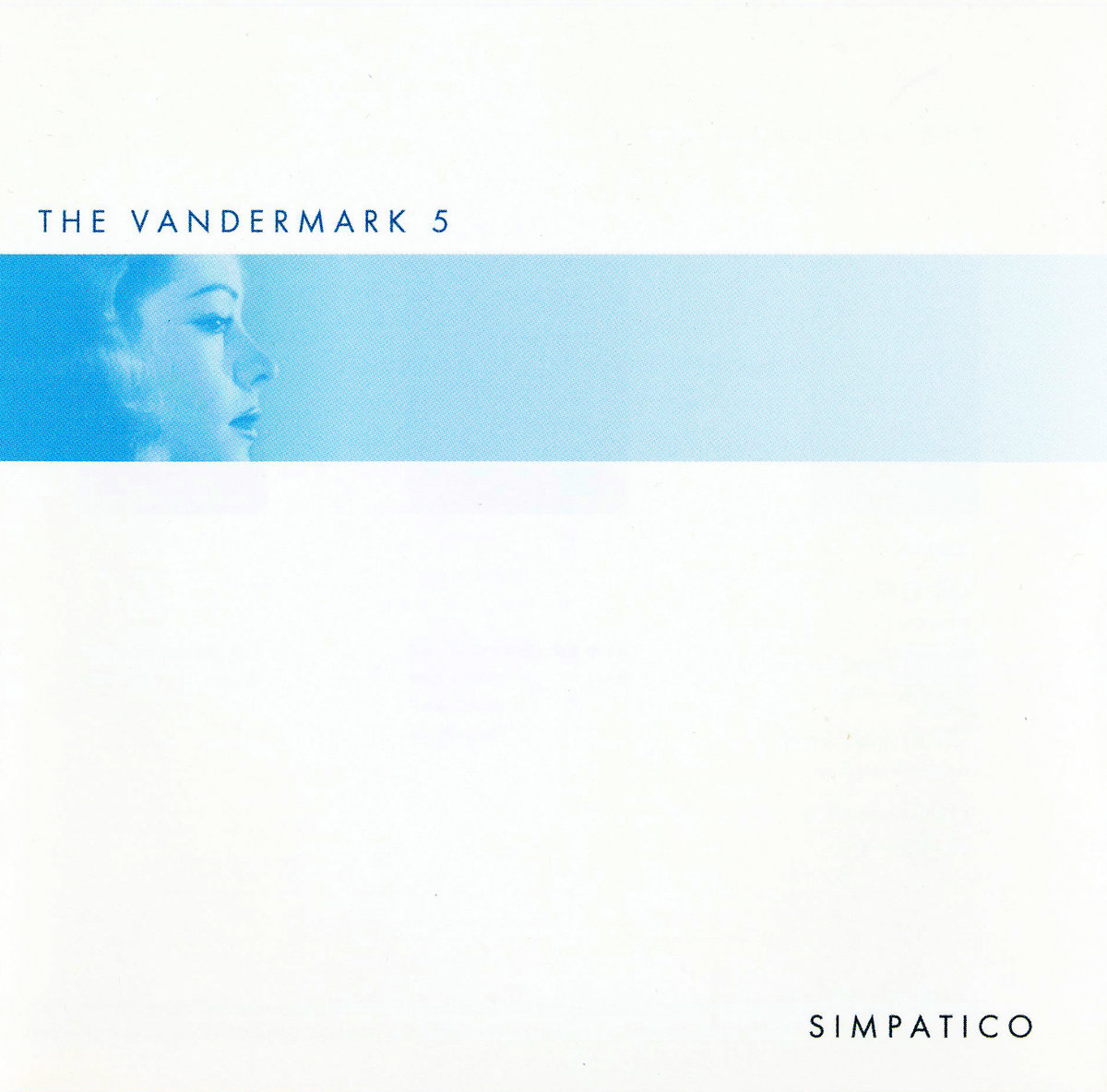 "Using American jazzmen for their spiritual inspiration and the European model of free jazz improv, Vandermark and company have come up with something entirely their own: a solid, gritty, soulful funk and squall band who holds within their collective grasp the souls of Sun Ra, Steve Lacy, Albert Ayler, and James Brown's JBs."

"Fans of Chicago's incredibly prolific Ken Vandermark will no doubt appreciate the fresh angle his V5 group has placed on these nine tunes, each dedicated to a distinct artist from independent-minded filmmaker John Cassavetes to R&B hero Otis Redding. " 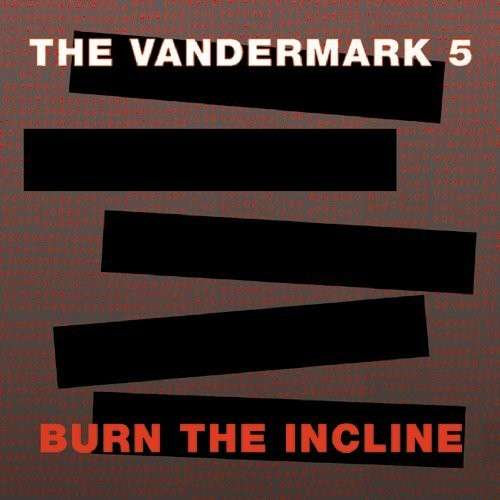 "Straight up funk grooves erupt into shrieking noisefests, only to subside into gentle ballad swing. The members of the V5 cooperate under his leadership on Burn the Incline to produce these amazing effects: the twin sax lead of Vandermark and Rempis powers forward under the propulsion of the versatile rhythm section of Kessler and Mulvenna. Bassist Kent Kessler gets his own time in the lead, and he uses it to advantage shaping the flow of the music. " 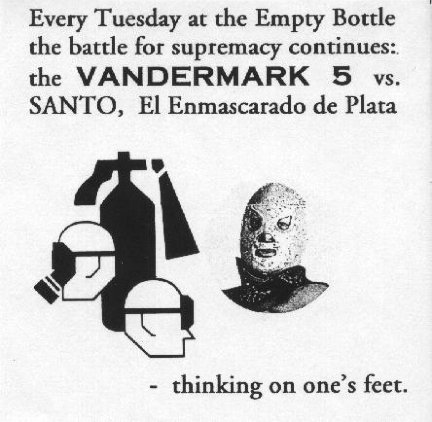