"On this new record – their first in three years – we hear Rempis adding more space, breath, and humor to his firebreathing as he matures into his mid-career status. Nilssen-Love increasingly incorporates influences from his ongoing work in Ethiopia and Brazil, often trading his remarkable ability to generate rhythmic drive for newfound subtleties. And check out the sheer breadth of Lonberg-Holm’s musical experience on display here; someone whose discography spans every genre imaginable over the last four decades, and whose jaw-dropping abilities as a musical chameleon gives him a truly singular voice in the improvised music world." 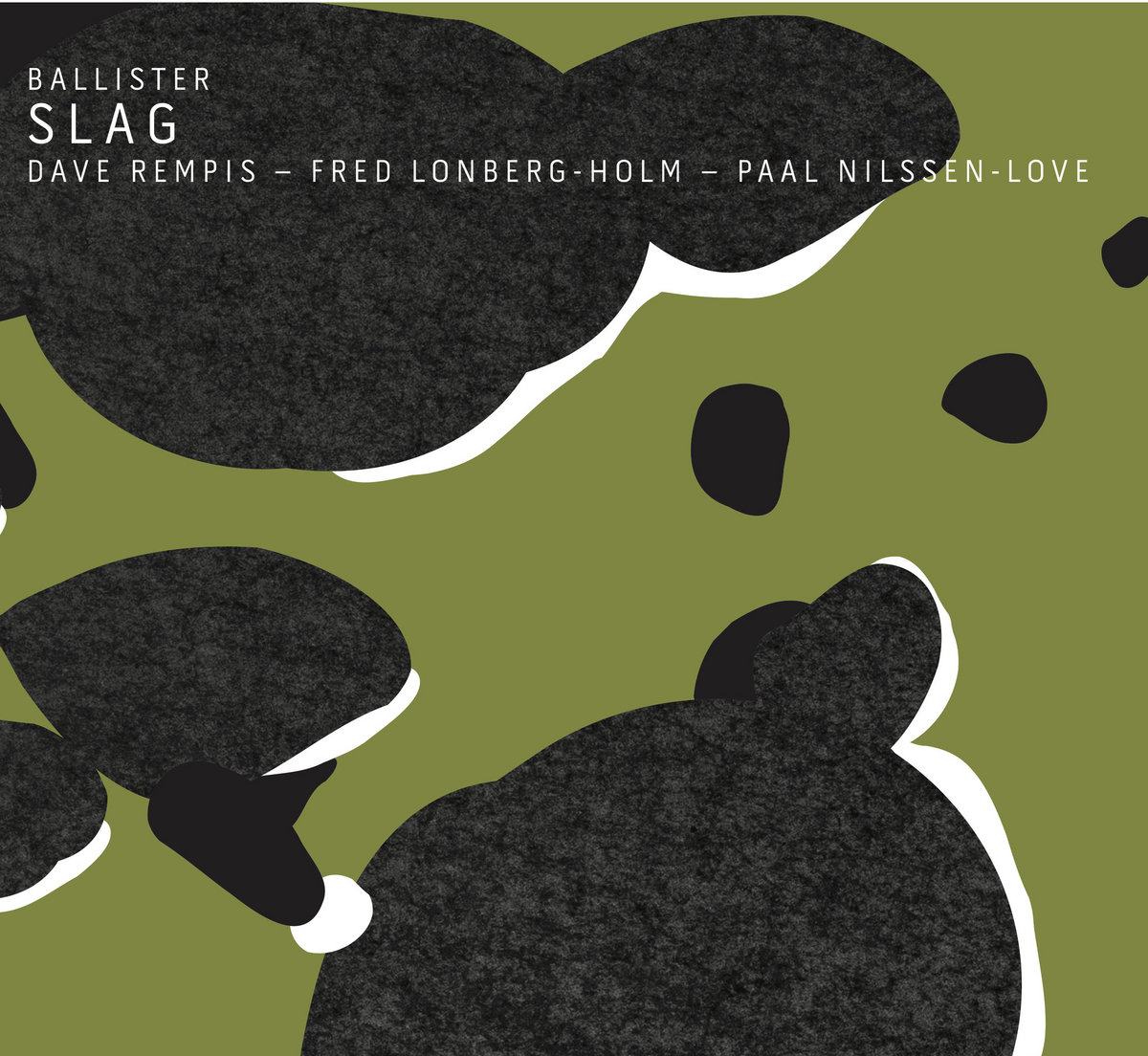 "SLAG is a triumphant recording on many levels. It can exhaust you with its energy jazz or lull you into submission with its minutiae. Either way, there is something overwhelmingly satisfying about being beaten about the head by this trio. -Mark Corroto, All About Jazz" 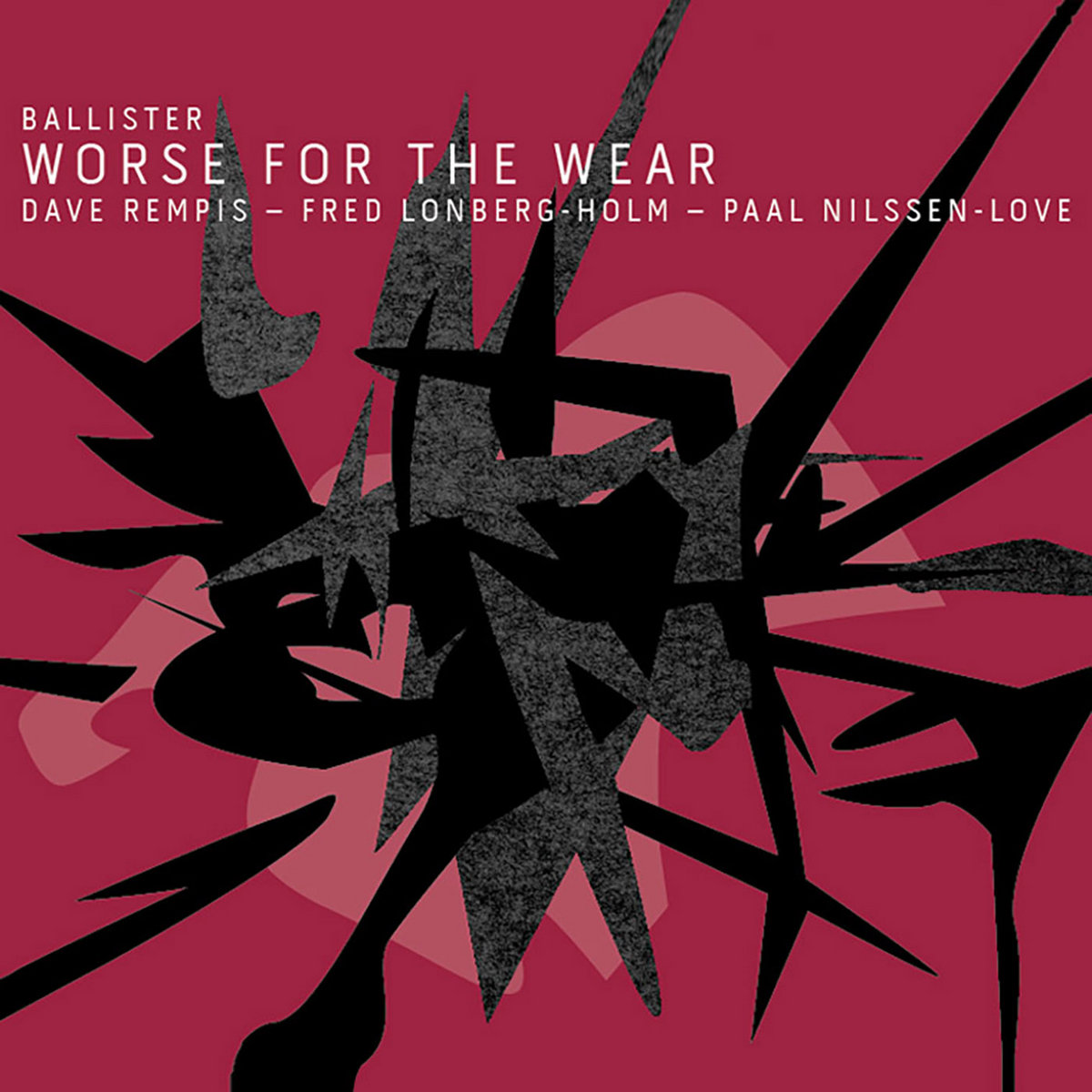 Worse For The Wear

"After Effects must have keyframes selected from one layer in order to export them as text. -Victor Aaron, Something Else!"

""The three men work very well together, with Rempis' naked and vulnerable saxophone going from a whisper to a full throated scream at will, and Nilssen-Love, who has seemingly played on 1,000 LP's this year, has pummeling rhythm. Lonberg-Holm is the wild card, almost the trickster as compared to the other more instruments. whether sawing away at his cello or blasting jolts of pure electricity into the proceedings, he has a pivotal role." - Tim Niland, Jazz and Blues" 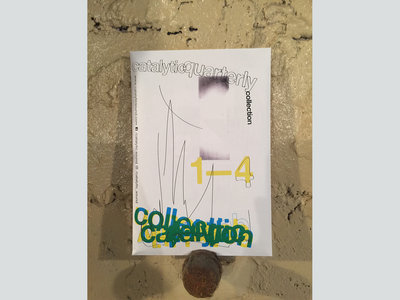 "All proceeds raised will go to Assata's Daughters (www.assatasdaughters.org), "a Black woman-led, young person-directed organization rooted in the Black Radical Tradition which organizes young Black people in Chicago by providing them with political education, leadership development, mentorship, and revolutionary services. Through their programs they aim to Deepen, Escalate, and Sustain the Movement for Black Liberation.""

"All funds raised from sales of this album will be donated to an organization that Dave has suggested, Circles & Ciphers (www.circlesandciphers.org): "Circles & Ciphers is a hip-hop infused restorative justice organization led by and for young people impacted by violence. Through art-based peace circles, education, and direct action they collectively heal and work to bring about the abolition of the prison-industrial complex.""

"The whole thing sounds ugly, hideous, dirty and evil – yet, there is a certain beauty under the surface because the music makes you feel alive as well, it makes you feel real if you commit yourself unconditionally ….. but it is not for the faint of heart! -Martin Schray, Free Jazz Blog "

"Each member brings out new facets of the others – Parker’s melodicism warms up Rempis’ tone and invites a new focus on contrapuntal motion in his playing, while Rempis draws some spiky shards of sound from Parker’s otherwise round-toned ax. Flaten’s drive propels Cunningham, and frees him up to play more impressionistically than he otherwise might. And Cunningham – who’s been known to fret that he’s a nail-biting novice to free improvisation – proves himself fully capable of taking on that new challenge using the same remarkable depth of musicality that he applies in more familiar contexts. Put these together and you end up with a record that draws lines between Grant Green’s Iron City, Ornette Coleman’s Body Meta, and Sonny Sharrock’s Ask the Ages."